Elanora Australia imports directly from Shrinivas Sugandhalaya Bangalore (BLG) LLP, supplying a wide range of genuine Satya incense including the world renowned SATYA SAI BABA Nag Champa to Australian retailers. The Satya Incense range is without doubt amongst the best incense in the world. In true Shrinivas Sugandhalaya tradition, the fragrances are clean, fresh and not overpowering.

If you are interested in understanding more about the Satya incense range that we import and why the incense that we supply is superior to other Nag Champa please scroll to the bottom of this page. 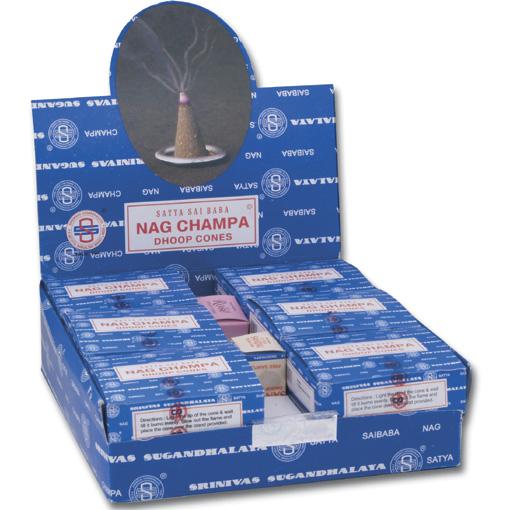 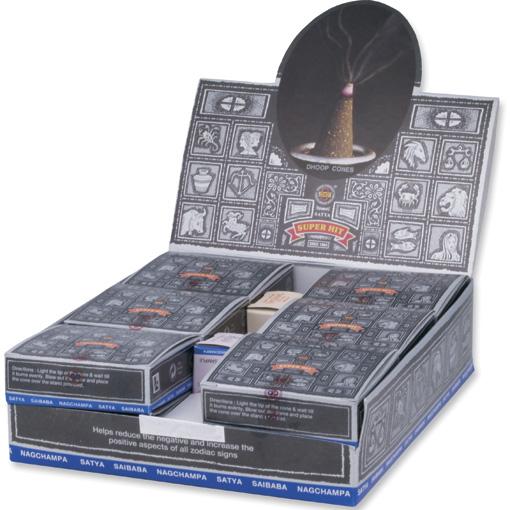 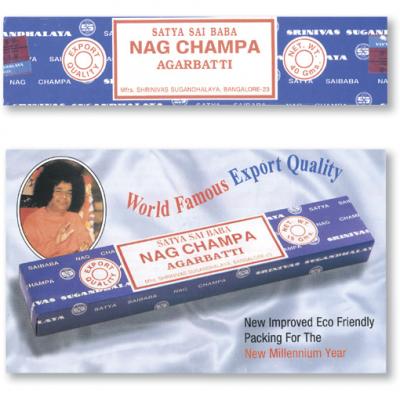 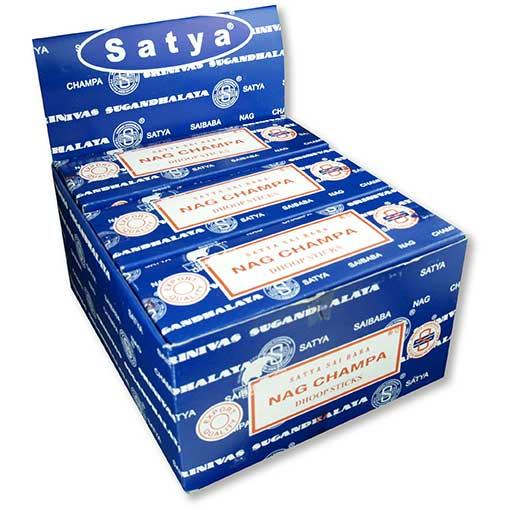 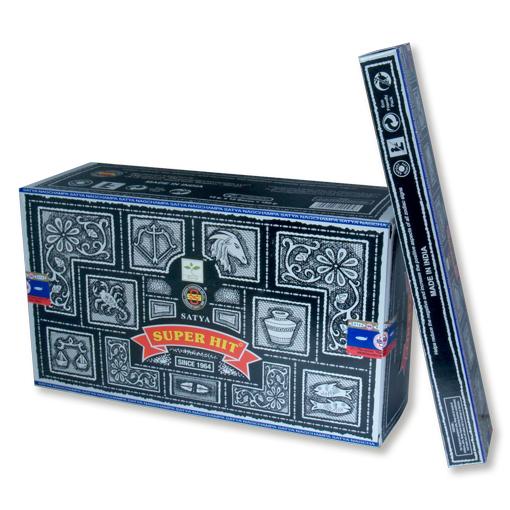 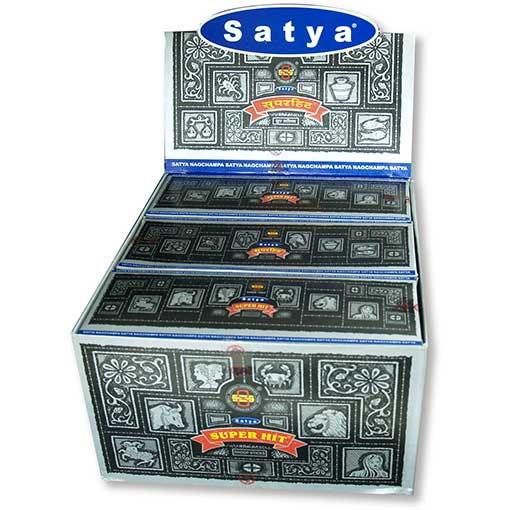 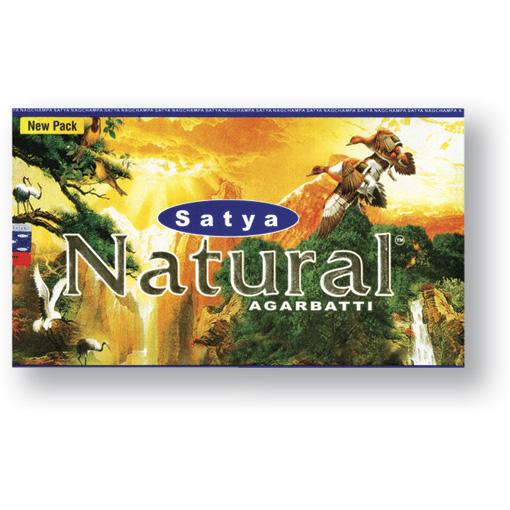 What's the difference between Masala Incense and Perfumed incense Sticks?

Perfumed incense sticks are basically blank sticks (coated in mostly charcoal) without any fragrance. To fragrant this incense the blank stick gets dipped into whatever fragrance is required. Perfumed incense is cheaper to produce and, by connoisseurs, is considered to be of lower quality than hand rolled herbal incense.

Hand rolled agarbatti on the other hand is produced by making up a paste that among other ingredients contains the required oils and herbs that make up the fragrance. Then this paste gets rolled (usually by hand) onto each individual stick. as the use of incense rolling machines is becoming more popular, Shrinivas Sugandhalaya Bangalore are still using traditional methods.

Following a dispute, the ShrinivasSugandhalaya brothers split the company in two in 2014. An Indian court awarded both sides the right to use existing names and branding. Production methods and ingredients however may vary. While some of the new products released since the split are unique to each factory, iconic fragrances like NG and Superhit may not be exactly what they used to be. For example, Bangalore still hand rolls, Mumbai now uses machines. Sources of raw materials may have also changed.

The only way to distinguish between the manufacturers (without opening the box) is to look closely at the manufacturer address on each incense packet, if it's manufactured in Bengaluru it's the good stuff. This confusing situation poses a problem for dealers as well as consumers. Quality has become seemingly inconsistent and wholesalers supply SATYA products with similar names, in varying packaging and totally different content.

Shrinivas Sugandhalaya Bangalore, being the original factory who produced all the incense sticks for the partnership is continuing work as it has always been, using the same old methods and same natural ingredients they used since the beginning. Shrinivas Sugandhalaya Mumbai in turn is moving into new technology using machines.

After the break up, the Bangalore factory offered Elanora Australia Incense Warehouse a distributorship making Elanora one of the largest incense wholesalers in Australia. This enables us to supply the same top quality original incense our customers have enjoyed for decades.

So, if you get nagged about your nag, order the good stuff directly here from us  :)

Please wait till your items are added to cart..